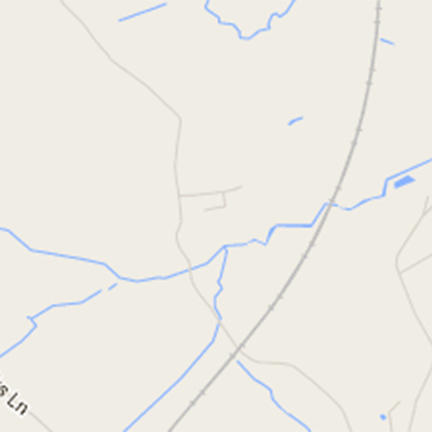 Brooks and streams, once-vital fresh water sources for settlements, are now often inaccessible, neglected and forgotten. As flood levels rise, though, small watercourses reemerge into the public consciousness as a threat. Carey’s Brook, which runs through the flood plains of Worcester, is one such site. Polluted in the past by run-off from Powick Asylum (where the psychiatric testing of LSD was carried out in the 1950s), polluted today by nitrates from agriculture, and running through settlements with a historic involvement in the Battle of Worcester, the brook that once formed parish boundaries has now been diverted and, in parts, buried. Today, does this stream have any perceived value as a boundary, habitat or water source, or is it just a drain?

The artists, a mother and son duo, propose to carry out a ‘deep mapping’ of Carey’s Brook from its origin near Malvern to its confluence with the Severn. The mapping will begin with walks along the course of the brook, gathering observations and material from the intersecting realms of the physical, the emotional and the cultural. Following the walks, research will be carried out into the discoveries made, and the artists will collaborate in forming an artistic response to the site. The outcome will be a digital media work (video and audio) presented as an installation.